A cosy resort on the north side is Agia Pelagia. On the south coast there are several smaller resorts, the best known are Matala, Kalamaki and Kokkinos Pyrgos. In the Messara valley, which is the largest valley on Crete, you will see thousands of olive groves and many greenhouses that grow mainly tomatoes, cucumbers and watermelons.  Idi Mountains runs partly through the prefecture of Heraklion, this is the highest mountain of Crete. According to Greek mythology the God Zeus was born here. In the South of Heraklion is the archaeological site of the famous palace of King Minos of Knossos. The second most important archaeological site is the one of Phaistos, in the south. In the mountains, south of Ida, the place Zaros is located famous for its drinking water and also worth a visit. Visit also the small village of Vori with its beautiful ethnological museum.

There are several impressive beaches in prefecture Heraklion. The most famous beaches are on the north coast but on the south coast you will see excellent beaches too.
The most popular beaches in the north of Prefecture Heraklion are: Fodele beach, the beaches of Agia Pelagia, Amoudara, Karteros, Kokkini Chani, Gournes and Gouves, Analipsis, Anissaras, Hersonissos, Stalis, Malia and many more.

The most popular beaches in the south of the Prefecture Heraklion are: Kokkinos Pyrgos, Matala, Komos, Kalamaki,  Lendas, Kali Limenes and many more. 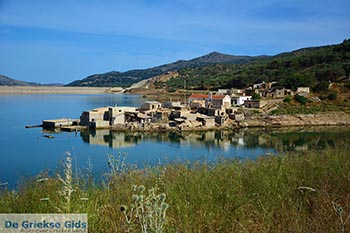 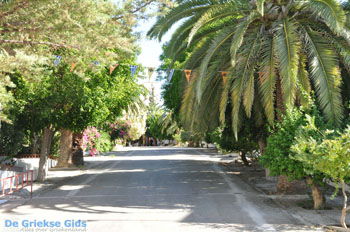 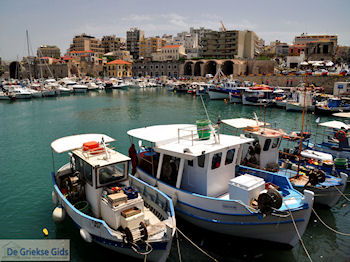 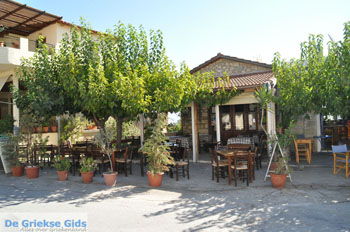 Heraklion Prefecture in other languages 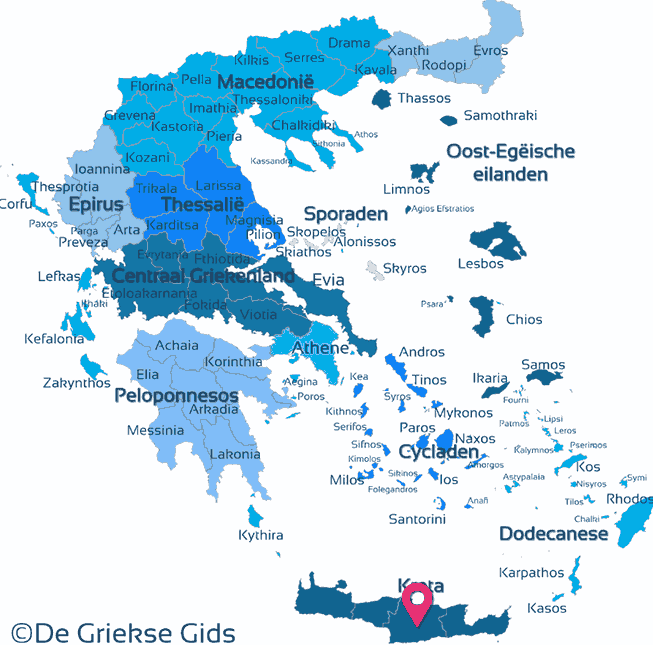 The map of Heraklion Prefecture - ©GreeceGuide.co.uk