The North-East Aegean Islands are the islands of Lesbos, Chios, Samos, Lemnos, Ikaria, Agios Efstratios, Psara, Antipsara, Fourni, Inousses, Thimena, Pasas, Agios Minas and Samiopoula. For convenience, we have added here also the islands of Samothrace and Thassos that actually belong to the Greek districts of Thrace and Macedonia.

The North-East Aegean Islands lie east of the Sporades and north of the Cyclades and the Dodecanese, some of them very close to the Turkish coast.
The largest island of this Island group is Lesbos, the most populated island. In Lesbos live 86 000 inhabitants, followed by Chios with 51 000 inhabitants, Samos with 33,000 inhabitants and then Lemnos and Ikaria with 17,000 inhabitants. Here, on these islands you will find hot springs, castles, rich history, fantastic beaches, traditional villages and good food.

Ikaria. Ikaria is called by the locals Nikaria. It is an elongated mountainous island in the western Aegean. The shore is just over a hundred kilometers. More Ikaria»

Samos: Samos is a lush island, which lies in the eastern part of the Aegean Sea between Chios and the Dodecanese islands. It is a wetland island filled with grape groves, olive trees and pines. More Samos»

Lemnos: Lemnos is in contrast to most Greek islands, less mountainous. There are many plains and low hills, beautiful sandy beaches and wetlands. Capital of Lemnos is Myrina. More Lemnos»

Chios: Chios is a diverse island. The north is mainly rocky and mountainous, the south is flatter and more fertile. The south is the homeland of world-famous mastic trees which produce a precious resin. More Chios» 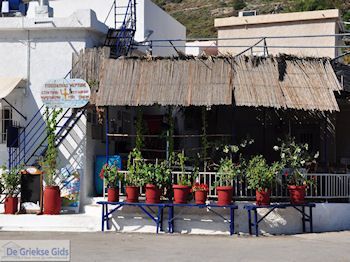 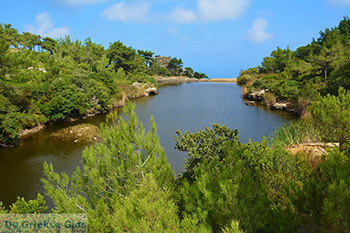 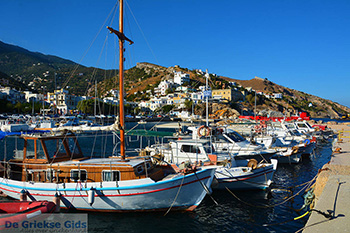 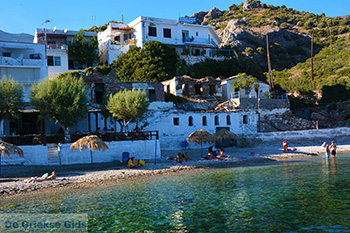 North-Eastern Aegean Islands in other languages 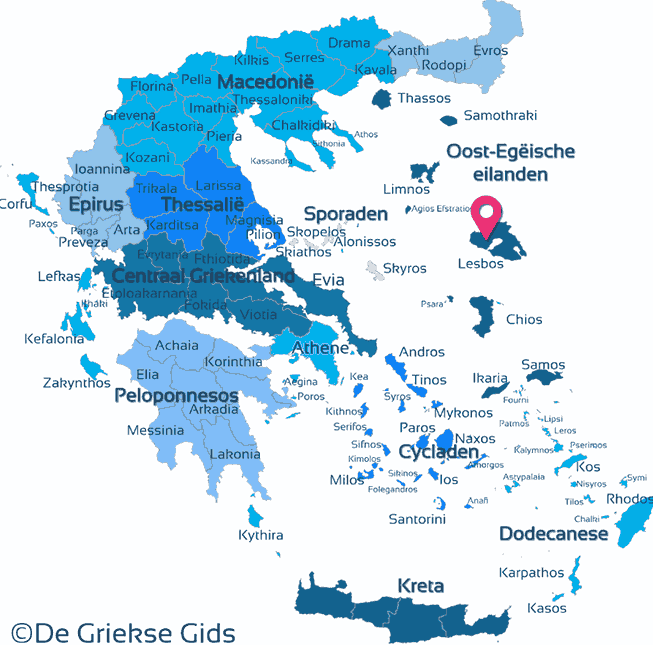