Aetoloakarnania (Aetolia-Acarnania). The prefecture Aetoloakarnania is the westernmost prefecture of Central Greece. The first inhabitants of this region were the Kourites, according to Greek mythology, they were great warriors with prophetic powers. After them came the Aetolians and the Akarnians who lived next to each other, the border between their lands was the Acheloos River.

Today is Aetoloakarnania the largest prefecture of Greece, it is bordered to the north by the Gulf of Amvrakikos and the prefecture Arta (region Epirus). In the west it is bordered by the Ionian Sea, in the south by the Gulf of Patras and in the west by the prefectures Evrytania and Fokida. It covers an area of 5,447 sq.km. and only less than 20% of the area is flat, the rest of the surface is covered by upper and lower mountains. The capital of Aetoloakarnania is the historical town Messolonghi, other important towns are Aktion, Nafpaktos and the economical centre Agrinio. 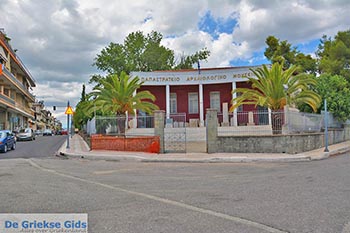 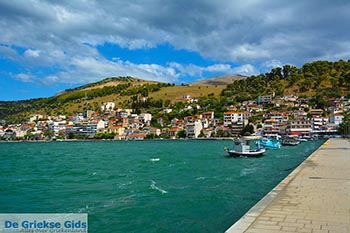 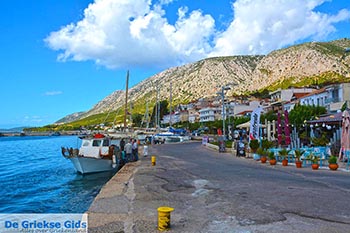 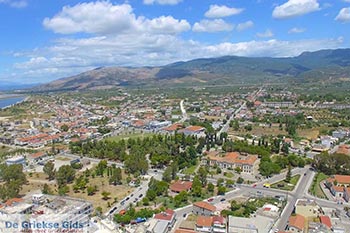