Argolida (Argolis) is a Greek prefecture located in the northeast of the Peloponnese peninsula. Actually, it is a peninsula on a peninsula, though it is everywhere surrounded by sea. Argolida is a beautiful area, a combination of wonderful mountains, great plains and there behind, the beautiful sea. There are green fields, high and low mountains, olive groves, picturesque villages,historical towns and cities, great historical and archaeological sites, the most impressive ancient theatres and great sea resorts.

Argolida is bordered to the north of Corinth, in the west of Arcadia, in the northeast of the Saronic Gulf in the southwest and the Gulf of Argolis. Many of Greece's most beautiful sights are in Argolida. Mycenae and Epidaurus are among the most famous sights of Greece but there is much more.

Capital of Argolida is the fantastic city of Nafplion. It is a city, one of the most beautiful in Greece where some very historical places are located as the castle of Palamidi, Akronaflpia and the islet of Bourtzi.

The capital of the province of Argolida was inhabited since ancient Greek times. It is one of the most ORIGINAL Greek cities, with beautiful historic buildings and cosy atmosphere. Situated by the sea, beneath the imposing appearance of "Palamidi" castle. Read more »

Argos is located in an area with wine grapes, olive groves and apricot groves and is now the commercial and agricultural capital of the prefecture Argolida. The city has preserved some neoclassical buildings, the neoclassical market and the military barracks from the time of Kapoditrias. Read more»

Epidavros has the best preserved theatre in Greece in the fourth century BC. with 12 000 to 14 000 seats. The theatre is still used in the summer for performances of classic dramas (Epidaurus Festival). Read more»

Tolo is one of the best tourist resorts of prefecture Argolida. The greatest asset of Tolo we personally found is the beautiful beach. In the village are very good cafes and restaurants even on the sandy beach. Read more» 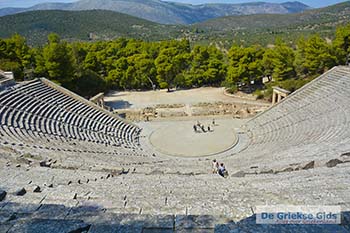 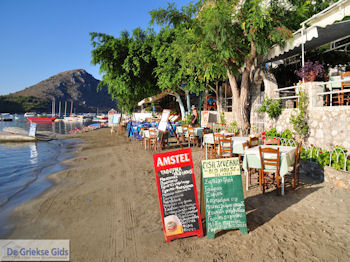 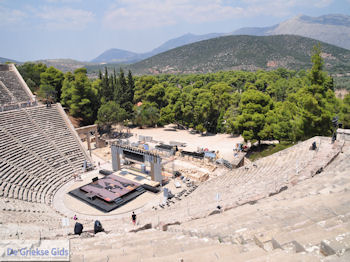 
Argolida in other languages


Argolida: Where on the map is Argolida located?

The map of Argolida - ©GreeceGuide.co.uk