Alonissos. Island Alonissos is one of the Northern Sporades islands and is probably less known than the islands of Skiathos and Skopelos, which are also part of the same archipelago. Yet Alonissos is just as beautiful as Skiathos and Skopelos, many find even Alonissos is much nicer than the other islands of the archipelago. It is an elongated island with a coastline length of about eighty kilometres that covers an area of approximately 60 square kilometres. The island is very green and covered with numerous large pine forests. It is a hilly island, the highest mountain Geladias is 456 meters high.

In the middle ages Alonissos and the other smaller islands around,were an area where pirates hid, from here they could perform all sorts of attacks. Alonissos was given its current name during the period when Greece was liberated from the Turks. The strange thing about the story is the fact that the island was called in antiquity Ikos. Alonissos, meaning"another island" was actually, the island now called Kyra Panagia, north of Alonissos.

The first inhabitants of Alonissos would have been the Minoans from Crete, their leader here was the mythological hero Stafylos who founded colonies in Alonissos and Skopelos. The Cretans brought prosperity to the island and managed vineyards and olive groves.

The life today on Alonissos is quiet, even in high season, you won’t find the big tourist crowds here. The secluded beaches, the pretty fishing villages, quiet people, the island exudes a certain charm. Everywhere it is quiet actually. The inhabitants live mainly from tourism or fishing or farming. Patitiri is the capital and port of the island, however the nicest village is Chora or Liadromia, as the locals call their village. Tourists call it Alonissos town.

Alonissos information and other things

On the island are many hiking trails,many tourists come to Alonissos just to walk. Besides hiking trails there are many dirt roads that lead you through the beautiful countryside. In the northern part of the island, roads are usually not as good.

Around Alonissos are many islands and there is also the National Marine Park, the largest marine protected area in Europe. This area is regarded as the home of seals and dolphins. These islands can be visited simply by tourists, but only with a license.

In addition to the National Marine Park of Alonissos, the island is also known for the International Academy of Classical Homeopathy which was founded here in 1995 by Professor Georgios Vithoulkas. Every year, seminars are held here and teachers from different countries come here to share their knowledge with scientists from around the world. Georgios Vithoulkas was a recipient of the Right Livelihood Award in 1996.

Alonissos is reachable several times a day by boat The island has no airport. Tourists who want to fly to Alonissos fly to Skiathos or Volos(Thessaly). The boat trip from Skiathos to Alonissos takes about one hour. Alonissos is also connected by ferry with Agios Konstantinos (Greek Mainland), Skopelos and Skyros. 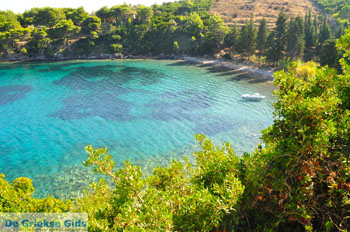 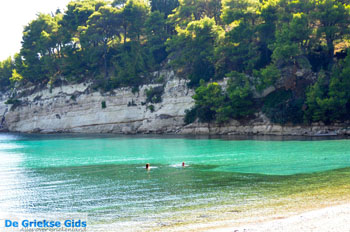 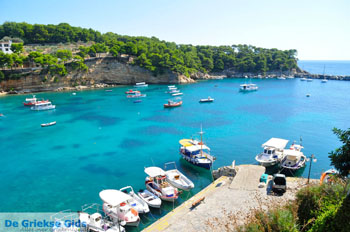 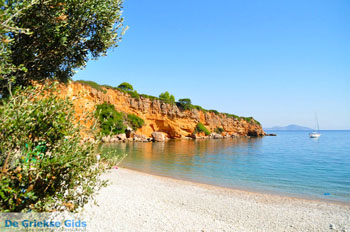 
Alonissos in other languages


Alonissos: Where on the map is Alonissos located? 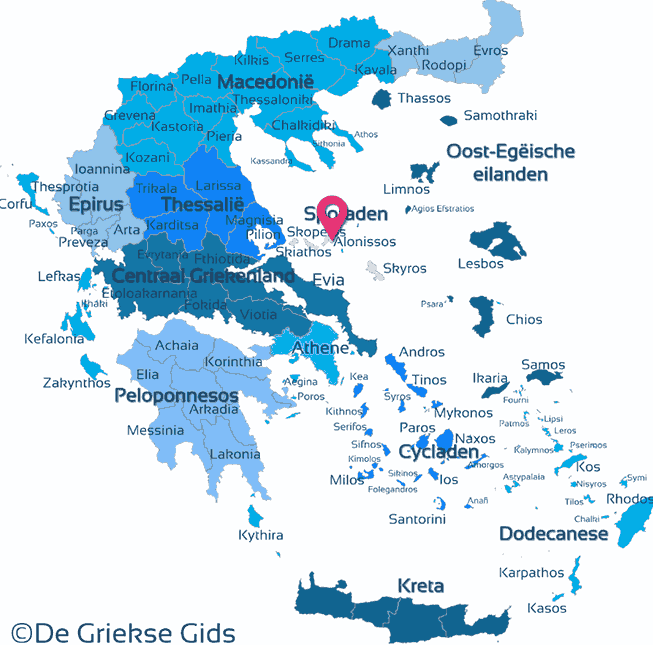 The map of Alonissos - ©GreeceGuide.co.uk