Achaia (Achaea). Achaia is located on the northwest coast of the Peloponnese, it is a prefecture with lots of historical sights, there are traditional villages, archaeological sites and religious monuments. It is also an area with lots of natural sights, a region where good wines are produced. One of the best wine regions of Greece is located here, east of Patras.

The territory is mostly mountainous, 75% of the area is hilly or mountainous, highest mountains are Chelmos (2355 meters) and Erimanthos (2224 meters). In the northwest of Achaia is cape Araxos located where some lakes and wetlands are.

The prefecture of Achaia has been inhabited since the Palaeolithic era, the first inhabitants were Pelasgians, the ancestors of the Greeks. The Achaeans came here around 1050 BC , they built big cities like Patras and Egion. In 280 BC the Achaian Confederacy was created.

In Agia Lavra in Kalavrita  in 1821 the Greek war of Independence began against the Ottomans. Bishop of old Patras Germanos blessed here the Greek banner at Agia Lavra on the outset of the national revolt against the Turks on 25 March 1821.

The third largest city of Greece and the largest in the Peloponnese is Patras, it is also the capital of the department of Achaia. ...read more»

Egio is built between two rivers and is one of the most touristic cities of the Peloponnese. Beautiful beaches, lots of hotels, apartments and campsites ...read more»

You can get to Kalavrita by car from the port city of Patras, from the coastal village of Trapeza or by funicular railway from Diakofto. ...read more»

The monastery of Agia Lavra is one of the oldest Peloponnesian monasteries, it is known as the place were the Greek Revolution started in 1821 ...read more»

Beautiful sandy beaches are on the Gulf of Kiparissia, especially the long beach at Kaiafas flanked by dunes and pine forests. The sandy beach of Loutra Kilini also lies in a wooded dune landscape. Elsewhere one finds nice and quiet sandy beaches, such as in the north at Diakofto (Ahaia) or south to Methoni (Messinia). 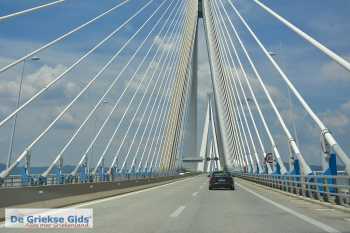 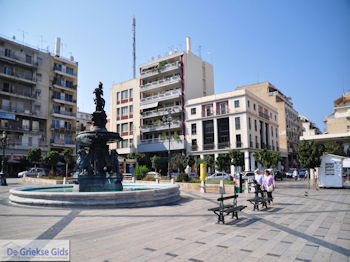 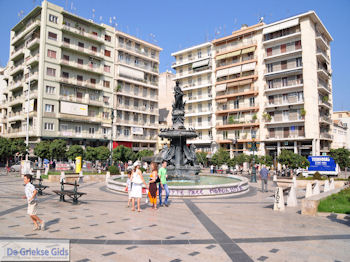 
Achaia in other languages


Achaia: Where on the map is Achaia located?

The map of Achaia - ©GreeceGuide.co.uk