Thesprotia, the most north-western prefecture of Epirus, covers an area of 1515 sq.km. (585 sq. mi.). The population of the prefecture is approximately 46,000 inhabitants.

To the east are the high mountains of Souli (1615 meters/5,300 feet) and Tsamanta (1806 meters/5,925 feet). Between the mountains are many beautiful plains and gorgeous valleys. The largest plains are those of Igoumenitsa and Margaritiou. The largest valley is the valley of Kalamas.

Also characteristic of Thesprotia are the numerous rivers, of which the best known are the rivers Acherontas and Kalamas.

The climate of Thesprotia is variable. The Mediterranean climate prevails near the Mediterranean coast, but in the mountains, however, the continental climate dominates and thus it can be very cold in the winter and a great deal of snow can fall.

The road network of Thesprotia has improved greatly in recent decades as the new motorway "Egnatia Odos" Igoumenitsa connects Igoumenitsa with Thessaloniki and the rest of Greece.

Thesprotia was named for King Thesprotos who built the first town in this area (Efira). According to the ancient Greek historian Thoukidides (author of "The Peloponnesian War" who lived between 460 and 397 BC) the limits of Thesprotia were the rivers Kalamas (Thiamis) and Acherontas. This department also houses the world-renowned Oracle of Dodoni. Lots of Greek myths were "created" here including those of the heroes Hercules and Theseus. The Thesprotians also fought in the Persian War. 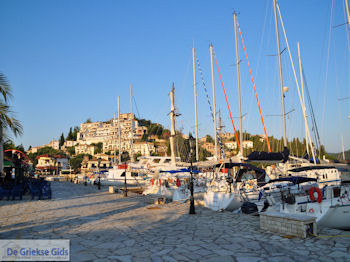 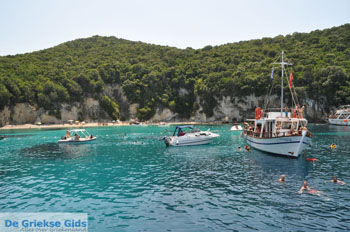 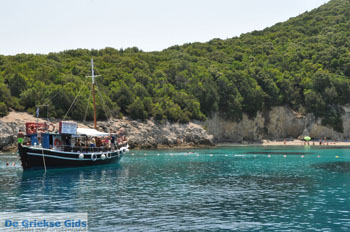 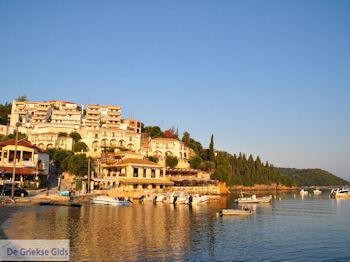 
Thesprotia in other languages


Thesprotia: Where on the map is Thesprotia located? 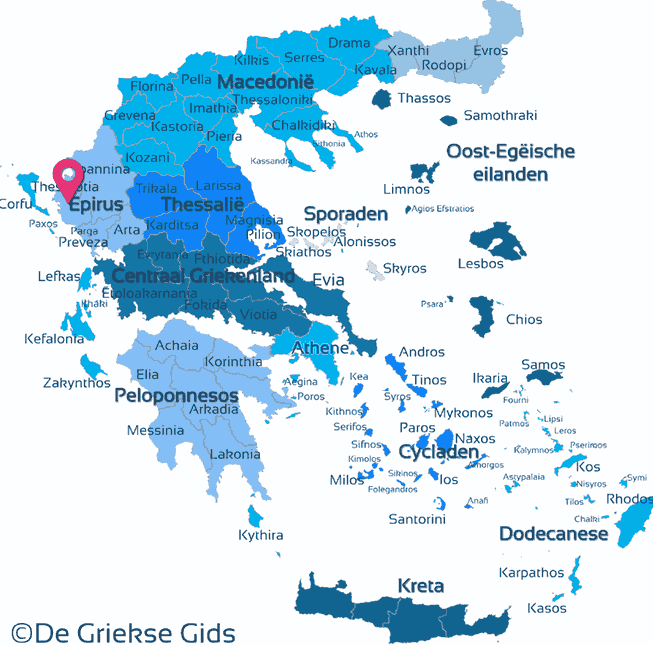 The map of Thesprotia - ©GreeceGuide.co.uk