The level of the coast is low, there are long sandy beaches and also lagoons. Near Kyparissia is the Kaiafas Lagoon located and in the northwest coast the lagoon Katochi. The main capes are the Akrotiri Katakolon and the cape of Kyllini.

The prefecture of Ilia is one of the most fertile regions in Greece. The economy is fairly rural, here are cereals, rice, dried grapes, cotton, citrus fruits, oil, vegetables and legumes cultivated. Also tourism contributes significantly to the economy of the prefecture,  for example the archaeological site of Olympia brings every year thousands of tourists to the region.

In Ilia are also the thermal springs of Kyllini, the mineral springs of Kaiafas and many beautiful beaches. Key centers of Ilia are the capital Pyrgos, the town Amaliada and the villages of Andritsena,  Gastotuni,  Andravida and Lechaina.

Olympia. In Olympia every four years were in the summer Olympics held, which since 776 BC. the names of the victors are recorded. Read more»

Pyrgos is the capital of the prefecture of Ilia. The town owes its name to the presence of a high tower (Pyrgos) established by Ionnia Tsernotas. Read more»

Amaliada is the name of a new city built in the middle of an emerald green field with olive trees and vines. The Monastery of Franka Villa, built during. Read more» 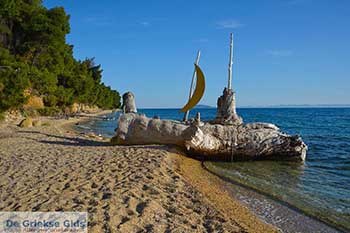 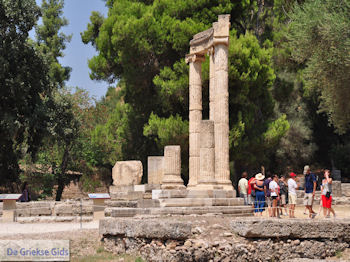 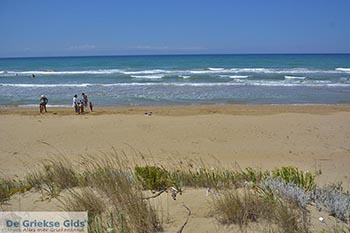 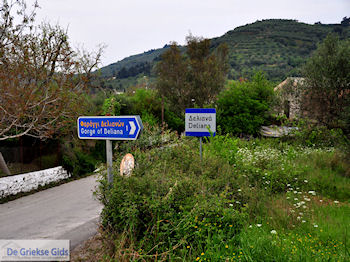 
Ilia in other languages


Ilia: Where on the map is Ilia located? 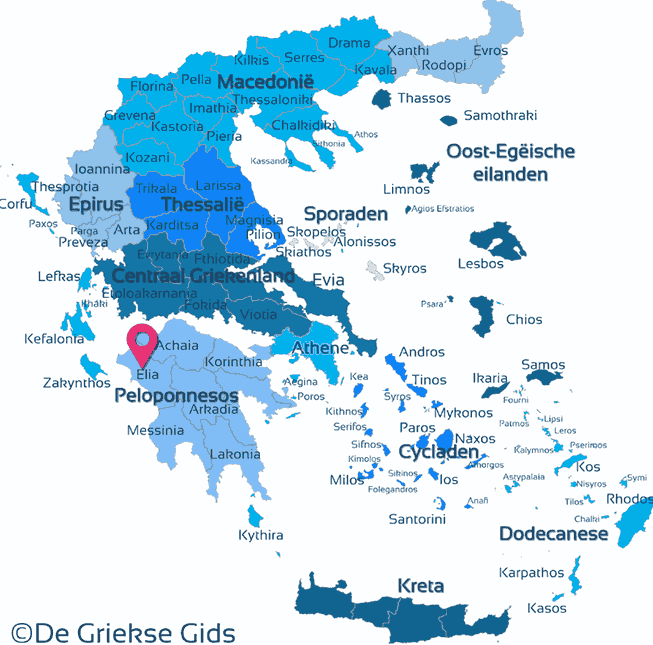 The map of Ilia - ©GreeceGuide.co.uk