Serifos. The name Serifos is derived from the Greek "sterfos," meaning infertile or dry, but none of this is true. The island has lots of greenery and water. Even gold and iron have been extracted here in the past.

When arriving on Serifos, people initially think it looks like a big rock in the middle of the sea. Yet Serifos probably has the best beaches in the Cyclades. The island is ideal for hikers and people who want to avoid the big crowds.

The capital of Serifos is Chora. Locals also call their capital Serifos. Chora is built on a steep mountain.

The port of Serifos is called Livadi and is located on the eastern side of the island. You definitely should visit the monastery Moni Taxiarchon near the village Galani (here you can see wall paintings).

Serifos Town (or Chora) is built on steep rock in Cycladic architecture style. Whitewashed houses, windmills, narrow alleyways and stunning views are characteristic of the town. Venetian castle is located at the top of the steep rock.

The beautiful beach of Psili Ammos can only be reached by boat. Other nice beaches are Mega Livadi and Koutalia.

How to get to Serifos? 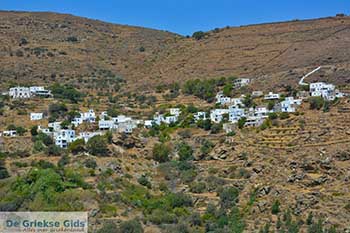 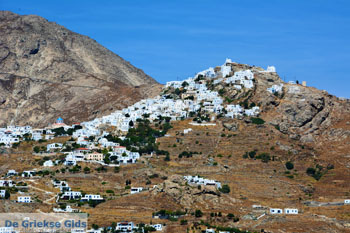 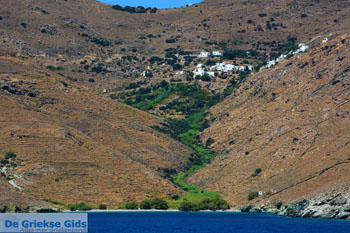 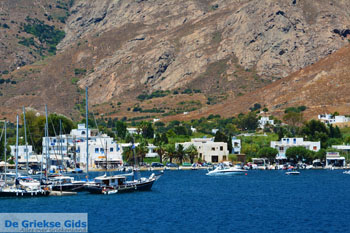 
Serifos in other languages


Serifos: Where on the map is Serifos located?

The map of Serifos - ©GreeceGuide.co.uk