Kimolos is a less touristy island. It has not been discovered yet, but that does not mean it is not pretty. It is a quiet, volcanic island, white as chalk, to which it owes his name. Kimolia is the Greek word for “chalk.”

There are very nice small sandy beaches, a perfect place for people seeking peace and quiet.

Several times a year there are great festivals like that of Profitis Ilias on July 20, Aghios Panteleimon on July 27, Osia Methodias on October 5 and Taxiarchis on November 21.

The capital of the island is also called Kimolos or Kimolos village (Chorió Kimolos). The locals call their capital Chora. Ninety percent of the population of the island lives here. Notable are the white houses and the many flowers found here. The most beautiful beaches for swimming are Psathi and Kalamitsi.

How to get to Kimolos

Kimolos is connected by ferry with the ports of Piraeus (Athens), Folegandros, Kythnos, Milos, Paros, Serifos, Sifnos and Syros. 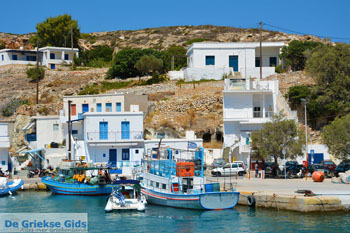 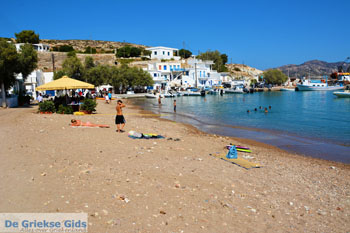 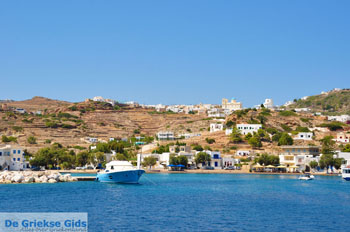 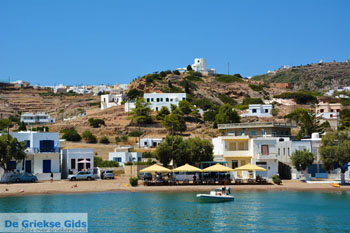 
Kimolos in other languages


Kimolos: Where on the map is Kimolos located?

The map of Kimolos - ©GreeceGuide.co.uk