Kasos. Kasos (Kassos) is the southernmost island of the Dodecanese. It is situated between Karpathos and Crete. It is a barren mountainous island with a steep rocky coastline and some beaches. Beaches are located in Fry, Emborios and Ammouda.

The capital of the island, Fry, is built on picturesque Bouka Bay. Fry is the main port of Kasos. The attraction you must visit on Kasos is the Cave of Sellai, 30 meters (nearly 100 feet) deep and 8 meters (26 feet) wide with impressive stalactites.

The first residents of Kasos seem to have been the Phoenicians. Homer reports that in his catalogue of the Greek cities that took part in the Trojan War. In the 18th century, Kasos had its own merchant fleet and became a prosperous island through trade. When its imposing fleet took part in the 1821 Greek War of Independence, the Turks took revenge. They destroyed the island and massacred its inhabitants in June, 1824. Only a small number of people survived that tragedy.

How to get to Kasos? 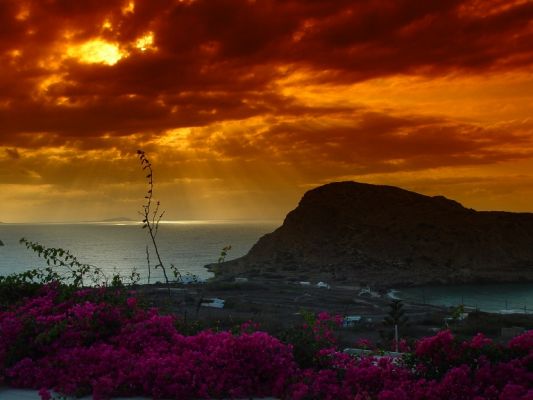 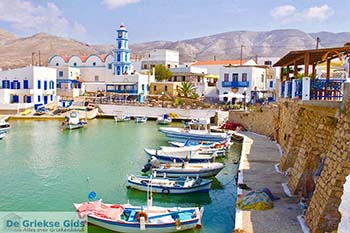 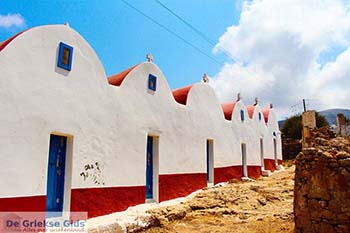 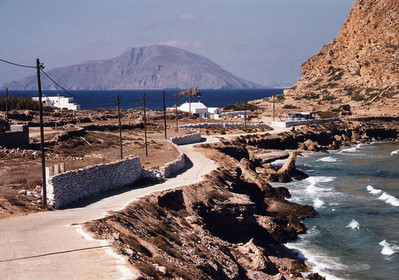 
Kasos in other languages


Kasos: Where on the map is Kasos located?

The map of Kasos - ©GreeceGuide.co.uk