Kalymnos. Between the islands of Kos and Leros lies the fourth largest island of the Dodecanese Group: Kalymnos. The capital of the island is the picturesque Pothia, where about 11,000 people live. The port of Kalymnos is located in Pothia.

The houses on Kalymnos usually have two or three floors and the roofs are covered with ceramic tiles. There are many churches on the island with beautiful icons. It is worth visiting the Church of Christ the Savior in Kalymnos town as well as the Archaeological Museum, the Cave of the Seven Virgins and the Cave of Kefalas, where archaeological finds are located.

The spectacular beaches are on the west coast of Kalymnos. The most famous are Masouri and Myrties.

Nowadays tourism is the main source of income for the inhabitants of Kalymnos. Kalymnos is an island where alternative tourism is possible like diving, windsurfing, fishing and hiking. Kalymnos also offers great climbing opportunities in a scenic setting. The rock formations are of climbing quality (limestone) and the area offers plenty of variety for climbing excursions. There are many starting points to begin a climb. The best times to climb in Kalymnos are the cooler spring and autumn. The summer temperatures are very high.

Kalymnos is a charming island that has kept its own identity. The population is welcoming and friendly and the island has good facilities for tourists.

How to get to Kalymnos 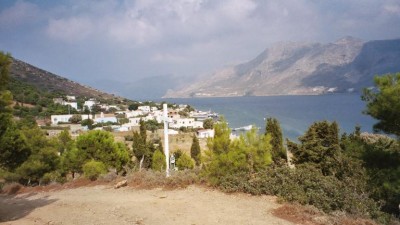 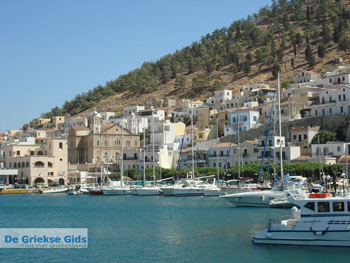 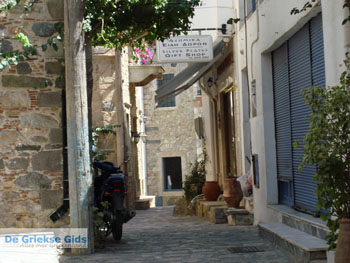 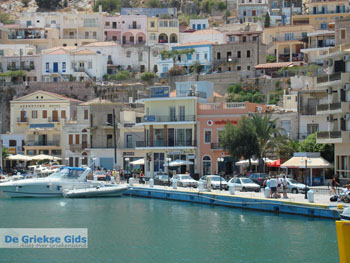 
Kalymnos in other languages


Kalymnos: Where on the map is Kalymnos located? 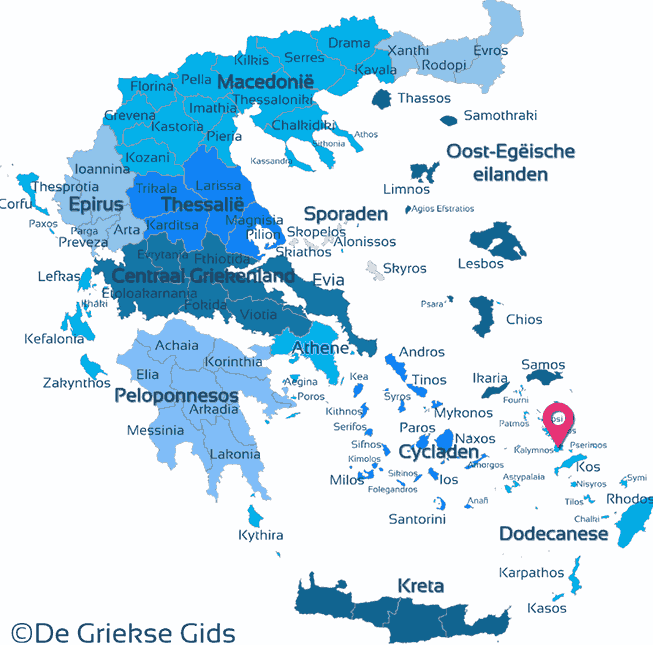 The map of Kalymnos - ©GreeceGuide.co.uk