Iraklia.  (Heraklia or Irakleia) is a very small Greek island south of Naxos with approximately 300 inhabitants. It's a nice place for a one-day trip or for people who seek rest. Peace and quiet and unspoiled beauty await visitors to the island of Iraklia.

The port of Iraklia is Aghios Georgios. The capital of the island is the village of Panagia (Virgin Mary). The distance between Aghios Georgios and Panagia is just over four kilometers (2.5 mi), on a paved road.  There is also a third hamlet, called Agioi Theodori, where only a few shepherds live. The three "villages" have been named after the churches that are located nearby.

Iraklia is accessible by boat from Athens, Naxos and Paros, but also with the smaller Cyclades ferry service "Skopelitis" that connects Naxos with the Small Cyclades islands. 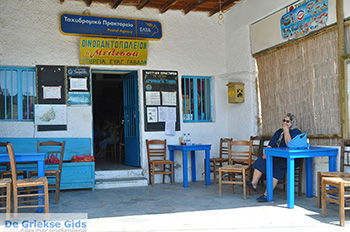 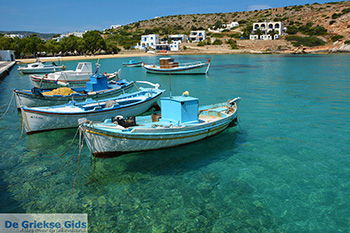 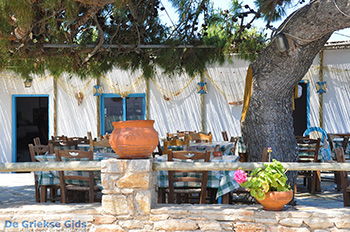 
Iraklia in other languages


Iraklia: Where on the map is Iraklia located? 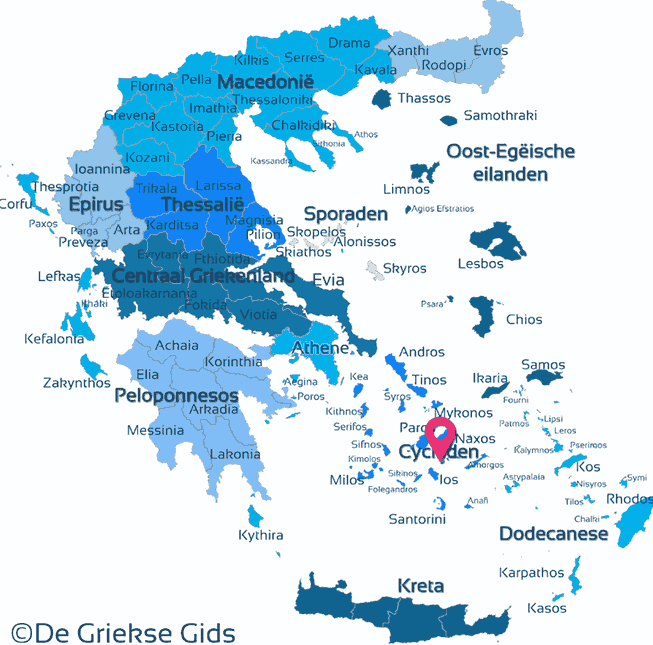 The map of Iraklia - ©GreeceGuide.co.uk