Angistri. Angistri (Agkistri or Agistri) is a tiny island with an area of twelve square kilometres, covered by many pine trees. The island has about one thousand permanent residents and it is located about six kilometres west of the island of Aegina, in the heart of the Saronic Gulf.

In summer the island is visited by thousands of tourists. Angistri administratively belongs to the city of Piraeus. On the island are four villages:

Megalochori or Mylos: Megalochori is the largest village on the island with more than five hundred people. Megalochori has its own natural harbour and a sandy and pebble beach. Here, is the arrival and departure of the flying dolphins that sail between Piraeus-Angistri The village has many old Greek stone houses, narrow cobbled streets and alleyways, traditional kafeneions and tavernas as well as cheaper and more luxurious hotels.

Skala or Angistri. Skala is the larger port of Angistri, where the big boats arrive from Piraeus and Aegina. Skala, with 350 inhabitants is situated in the northeast of the island, two kilometers from Megalochori. It is a resort with many hotels and apartments. Here is a nice sandy beach with shallow water. There are also many traditional seafood restaurants, bars and tavernas.

Limenaria: Limenaria is a traditional village in southern Angistri, surrounded by many pine trees. about five kilometers from Megalochori. About 200 residents live here.

Metochi: Metochi lies on the slopes of a hill between Skala and Megalochori. Because it is a little higher, the view from here is very nice.

How to get on Angistri?

Angistri is accessible from Piraeus and Aegina. The boat trip from Piraeus takes up to two hours and from Aegina 15 minutes. 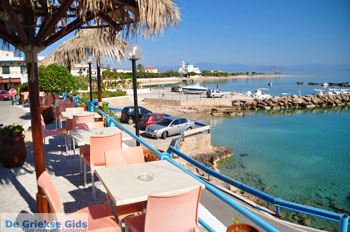 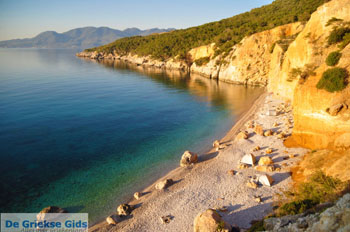 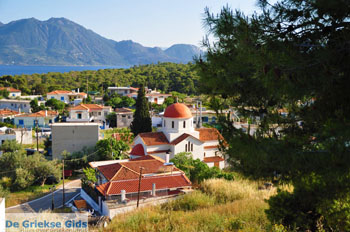 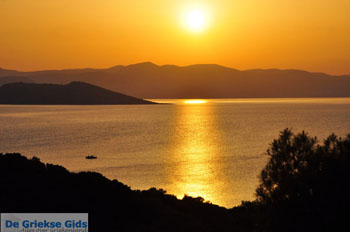